Murder at the Modern- Modern Art 2010

The Photographic Arts Collective participated in this year's Modern Art event at the Modern Hotel and Bar in May. I have to admit that I wasn't sure how successful we were going to be but we actually had so many people come in to participate. Our theme this year was "Murder at the Modern." We brought tons of props so that people could stage their own demise and then we would document it. For a small donation we e-mailed the photo to them so they could print it or put on their Facebook. I was surprised at how creative some people were. 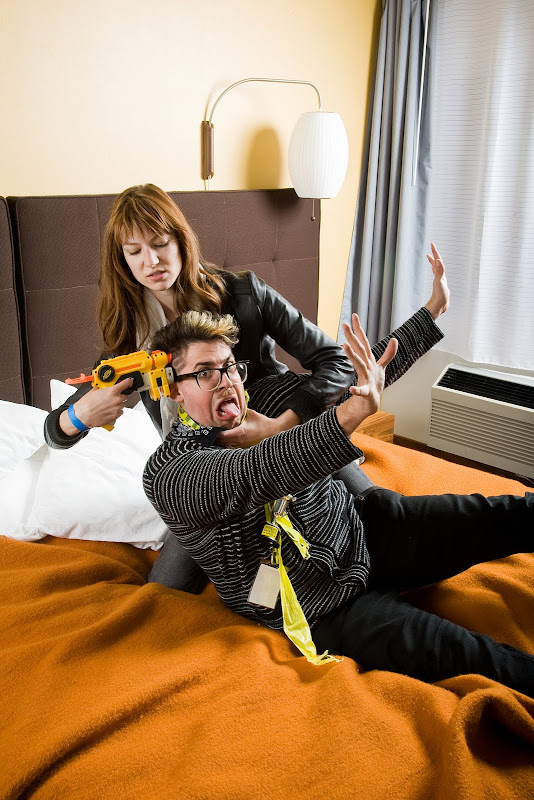 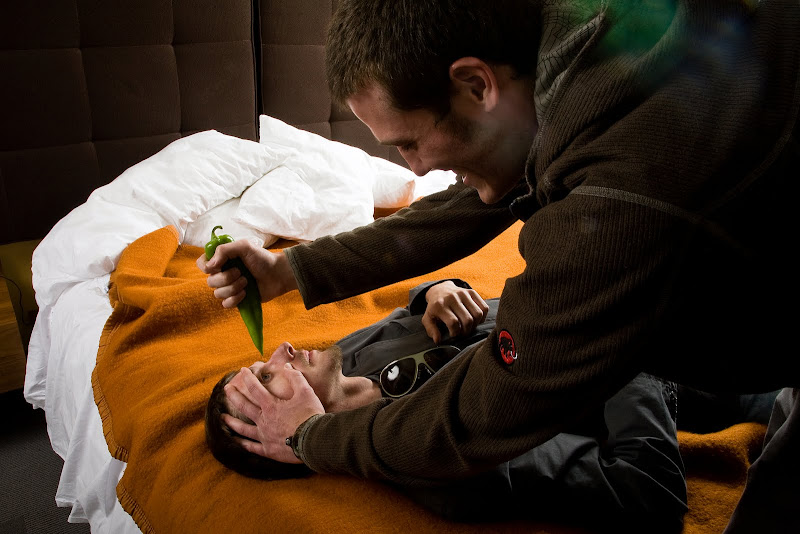 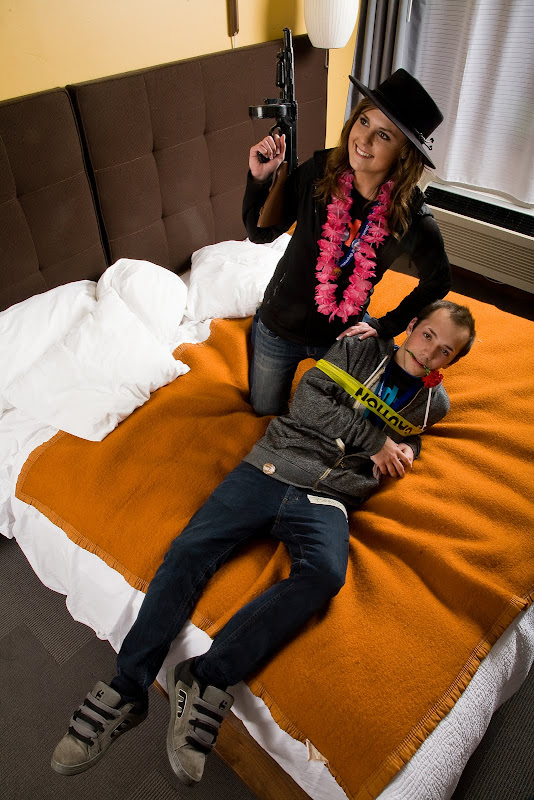 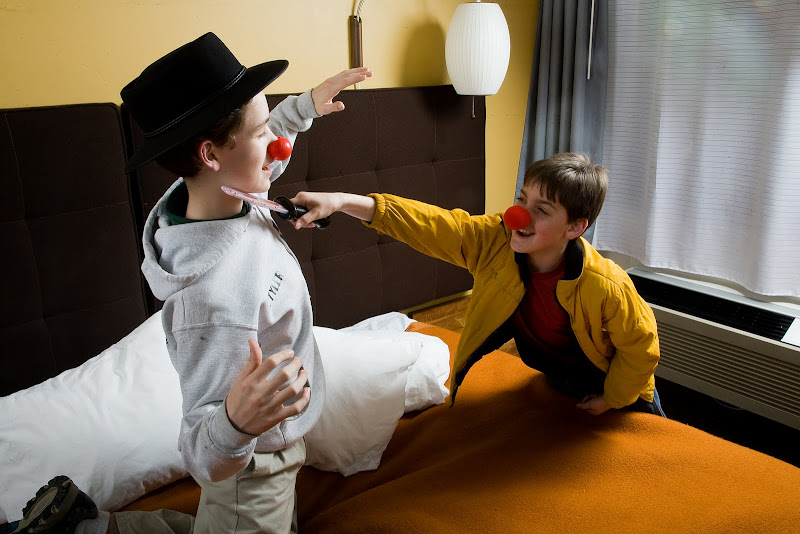 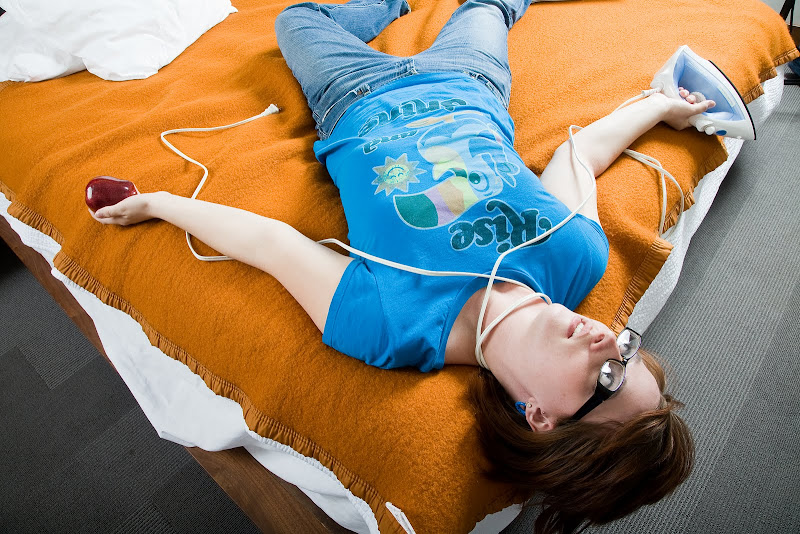 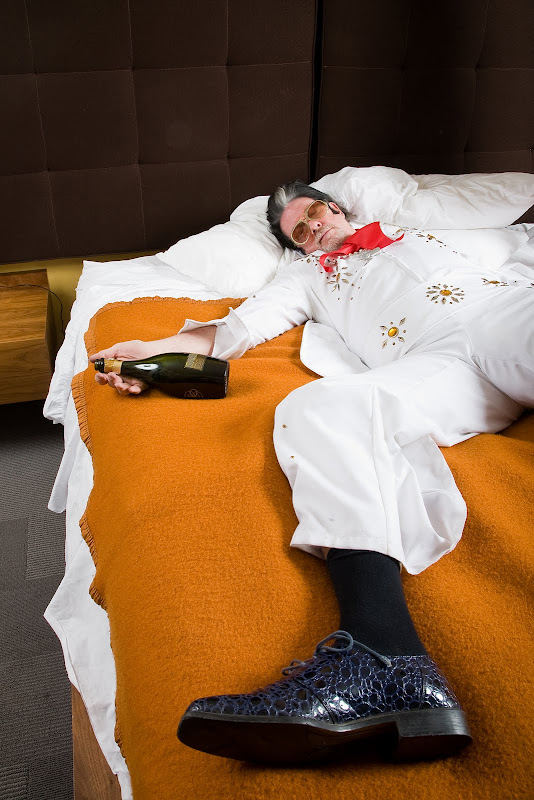 Yes, that's Elvis!
Here are some photos from the Modern Art 2009 event. We had people do their own cyanotypes! I love interactive art! 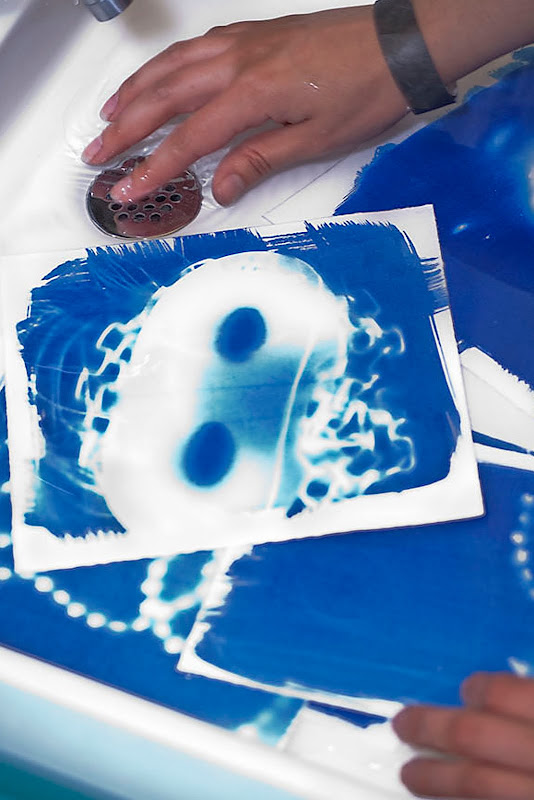 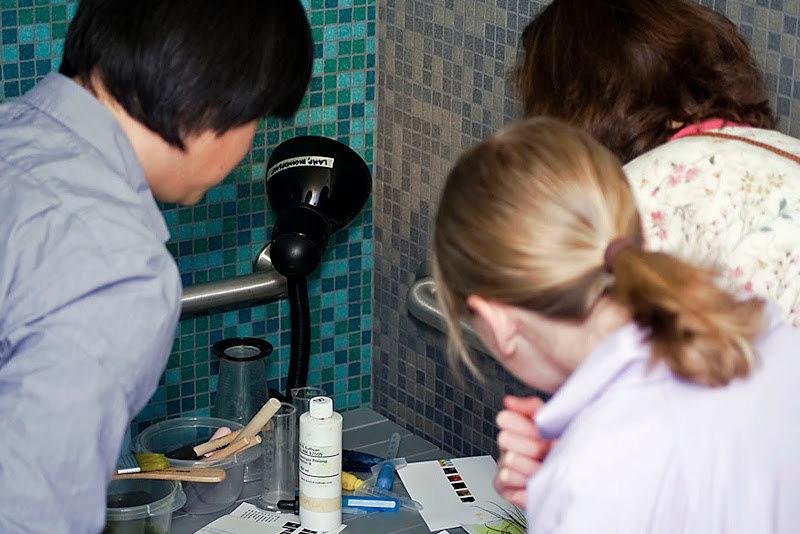 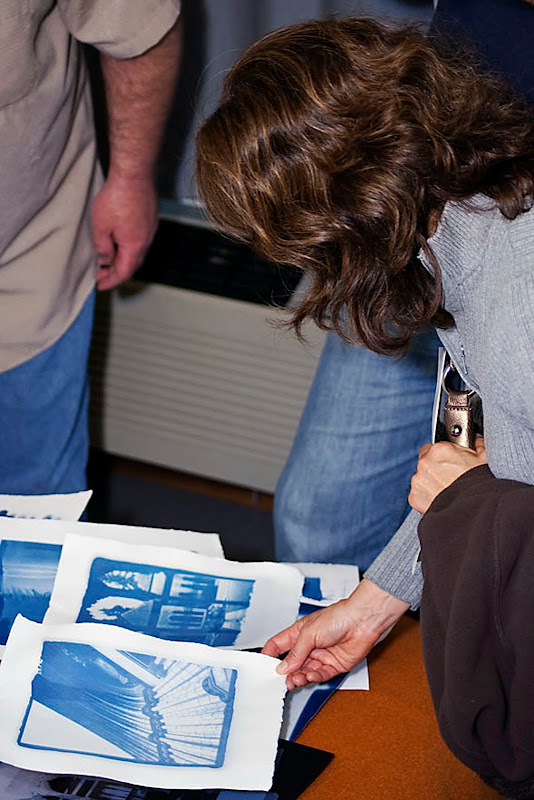 These cyanotypes were done from some of my negatives from Spain.
at 5:05 PM